The top 5 point holders as of this week.

If you are one of the sufferers of the common problems nails have, then you are…

Your Site Has Been Hacked

I wanted to reach out and let you know about our new dog harness. It's really easy…

Are people equal to corporations?

Mitt Romney told us corporations are people.  Do you believe corporations deserve more rights under the law than people?  Let’s find out by examining your thoughts on this scenario. 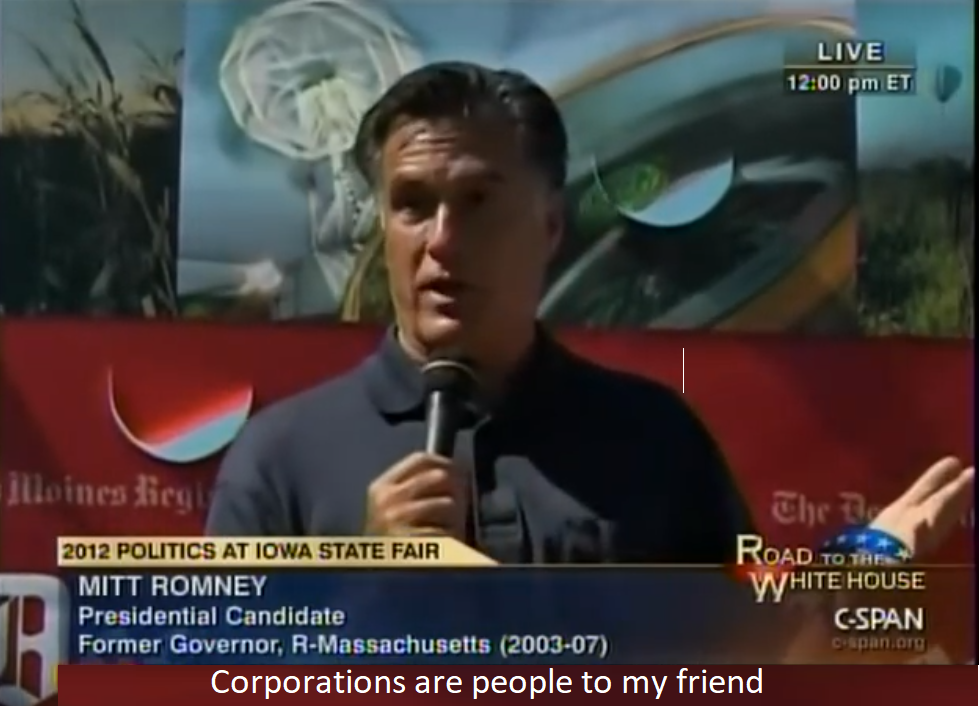 A young woman has been working at a business during her first three years of college.  The manager of another corporation notices her good work and promises her $2.00 more an hour to work for the corporation.  The woman explicitly tells the manager that she schedules her college classes for Monday, Wednesday and Friday and cannot work on these days.  The manager drafts up an agreement stating the hourly wage and the schedule will be Tuesday, Wednesday and Saturday from 9 to 5 and there will be no work scheduled on Mondays, Wednesdays or Fridays.  The agreement closes with the stipulation that this employment is at will meaning that either party can terminate the employment relationship at any time.

Since the company did not choose to fire the young lady, is she entitled to receive the items specified in the written agreement?